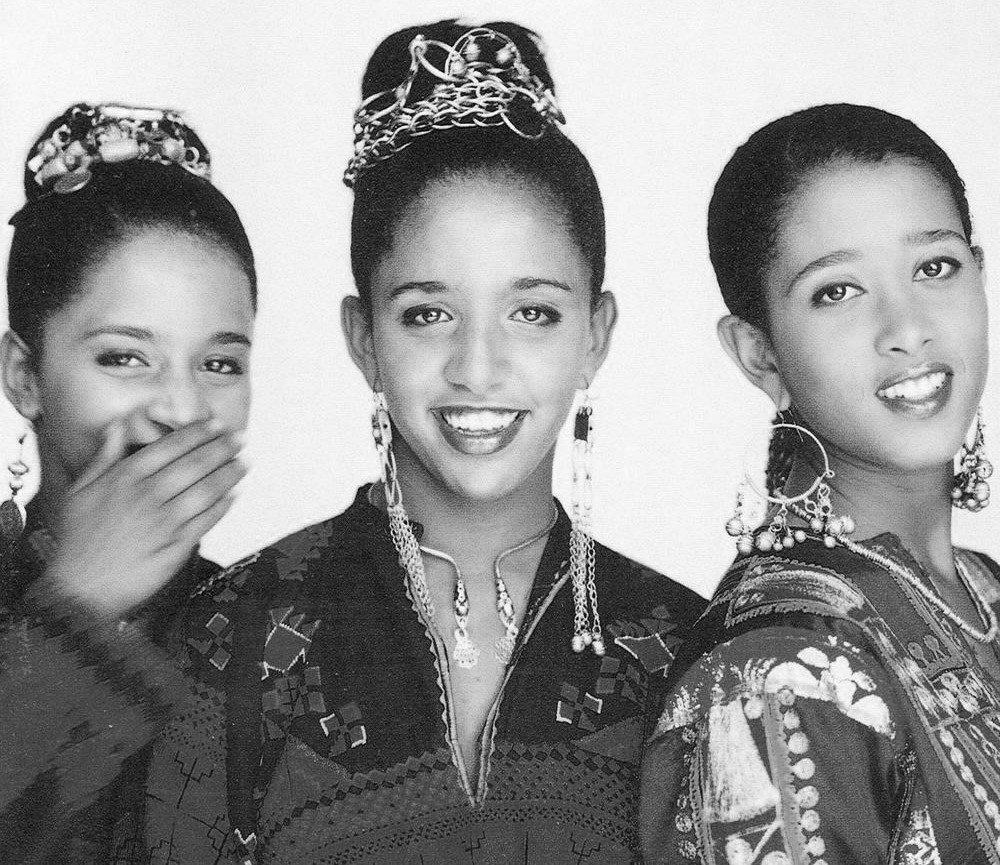 As a big music and film lover, I’m the type of gal who quizzes people with, “What movie/TV show is this from?” whenever a noteworthy song comes on. And “Bad Bad Boys” is one of those songs that’s special to me because Rosie Perez dances to it while waitressing in Untamed Heart, one of the best cheesy love movies ever. Beyond that, it’s catchy, fun and really captures the early ’90s.

Recorded by a trio of African teenagers who had migrated to Sweden, the song is one of three popular tracks off their self-titled album. Unfortunately, they never made another full-length album and ended up calling it quits after some brief touring.

Though there’s no sense dwelling on what could have been, I can’t help but be curious about how their music careers would’ve evolved as they grew to write their own songs. But at least we had Ace of Base to carry the Swedish ’90s pop torch for us into the 2000s.

Midi, Maxi & Efti - Bad Bad Boys
Guest Contributor: Through her company, Word Charmers, Mary provides writing, editing and proofreading for clients in New York and beyond. When not working, she can be found playing name that tune wherever background music is heard, toying with her instruments, exploring the city or sipping wine to the backdrop of a live band.