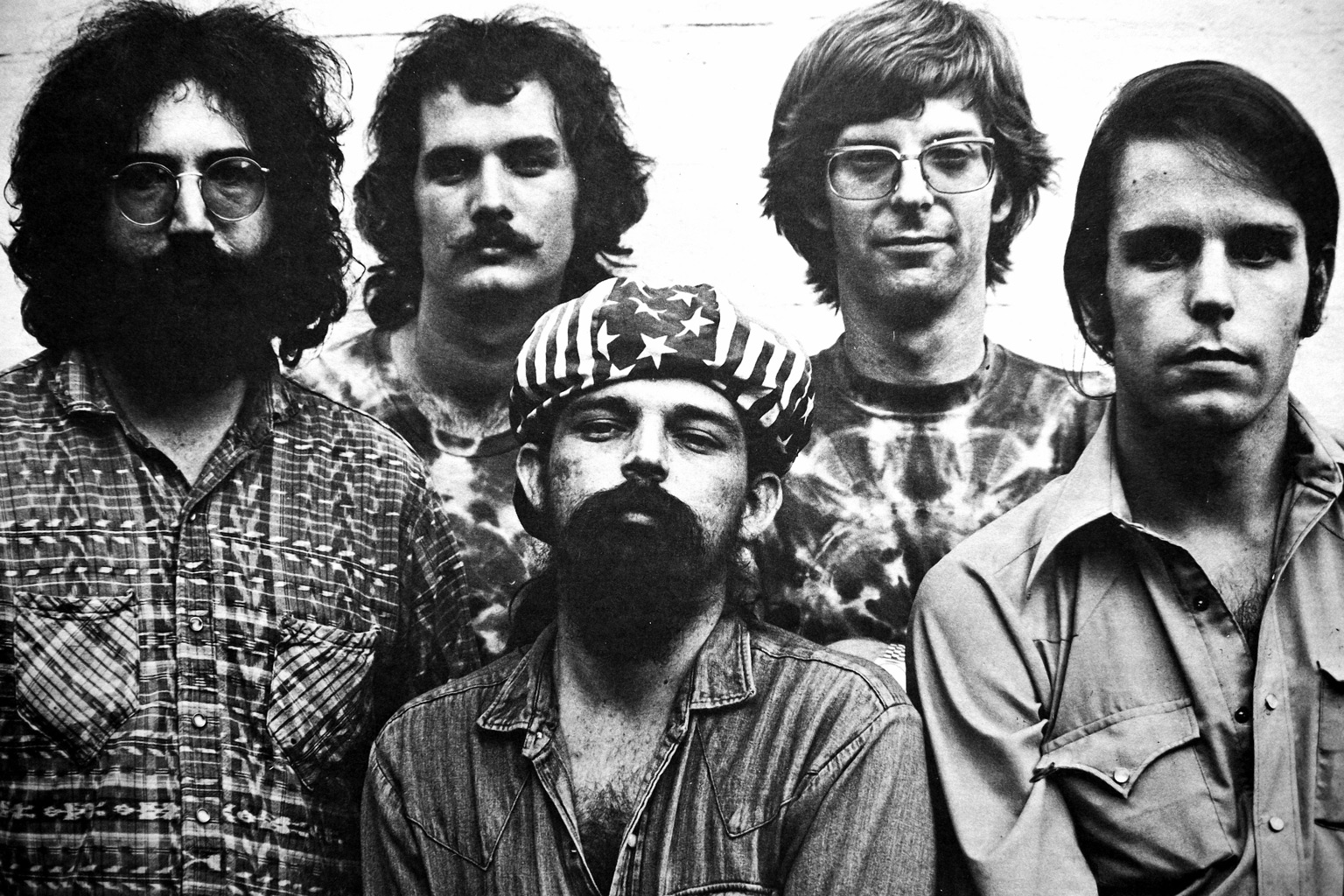 Well, it’s fair to say, with the exception of the January guest post by our friend, Mary—for which we’re eternally grateful—the proverbial halls of Forgotten Favorite have rung pretty hollow in the not-so-new year.

We’re here to change that though, starting now. First off, I am likely one of the least qualified people around to write up such a highly lauded, much-loved band as the Grateful Dead. I came around to their music waaaaay late in life and, in fact, actively disliked the band, their music, and their fans in my youth, many of whom were represented by the jocks and nouveau hippies of my high school in the early nineties. I was much more of a Cure, Skinny Puppy, Ned’s Atomic, dye-your-hair-with-Kool-Aid type and—admittedly naively and unfairly—wrote the Dead’s music off as a waste of my very valuable listening time.

What brought me around? The final episode of one of the best television shows ever, Freaks and Geeks, which aired in 2000 and I didn’t even see until a few years after that, long after the show had (sadly) been canceled.

First off, if you don’t know what Freaks and Geeks is, forget the Dead—drop everything, fire up Netflix, and get ready for a marathon of joy. But I’m assuming most people reading this already know the awesomeness that was that early, then under-appreciated, early Judd Apatow-Paul Feig collaboration that launched many a young career. This isn’t a spoiler for the few who have no idea what I’m talking about here, but, in the final episode, the main character Lindsay is turned onto the Grateful Dead for the first time by her goofy, well-meaning high school guidance councilor and some fellow students (see the clip below). As I watched the show—well past the height of my youthful musical naivety—the music really appealed to me; honestly, it was the beginning of a new appreciation for the Dead and a realization of how informing and inspiring their music was to so many other bands I already loved. For my birthday that year, my very thoughtful wife Katie tracked down a vintage pressing of the album featured in the show, American Beauty, and we still listen to it on our turntable to this day.

A little over a week ago, one such inspired contemporary band, The National, and their label, 4AD, announced the track listing and release date for Day of the Dead, an epic, sprawling tribute to the Grateful Dead curated by Aaron and Bryce Dessner of The National that will benefit Red Hot, the elder organization that works to raise awareness and money to fight HIV/AIDS and related health issues. The collection boasts over 60 artists with their renditions of 59 newly recorded Dead tracks and it lasts almost 6 hours. The whole thing’s got the band and being turned on to them back on my mind. You can listen to some of the covers that have been released to date by 4AD over at our design studio’s web journal.

Here at FF, take a listen to my (and Lindsay’s) favorite Dead song, “Box of Rain”. And get your hippie dance on, man.