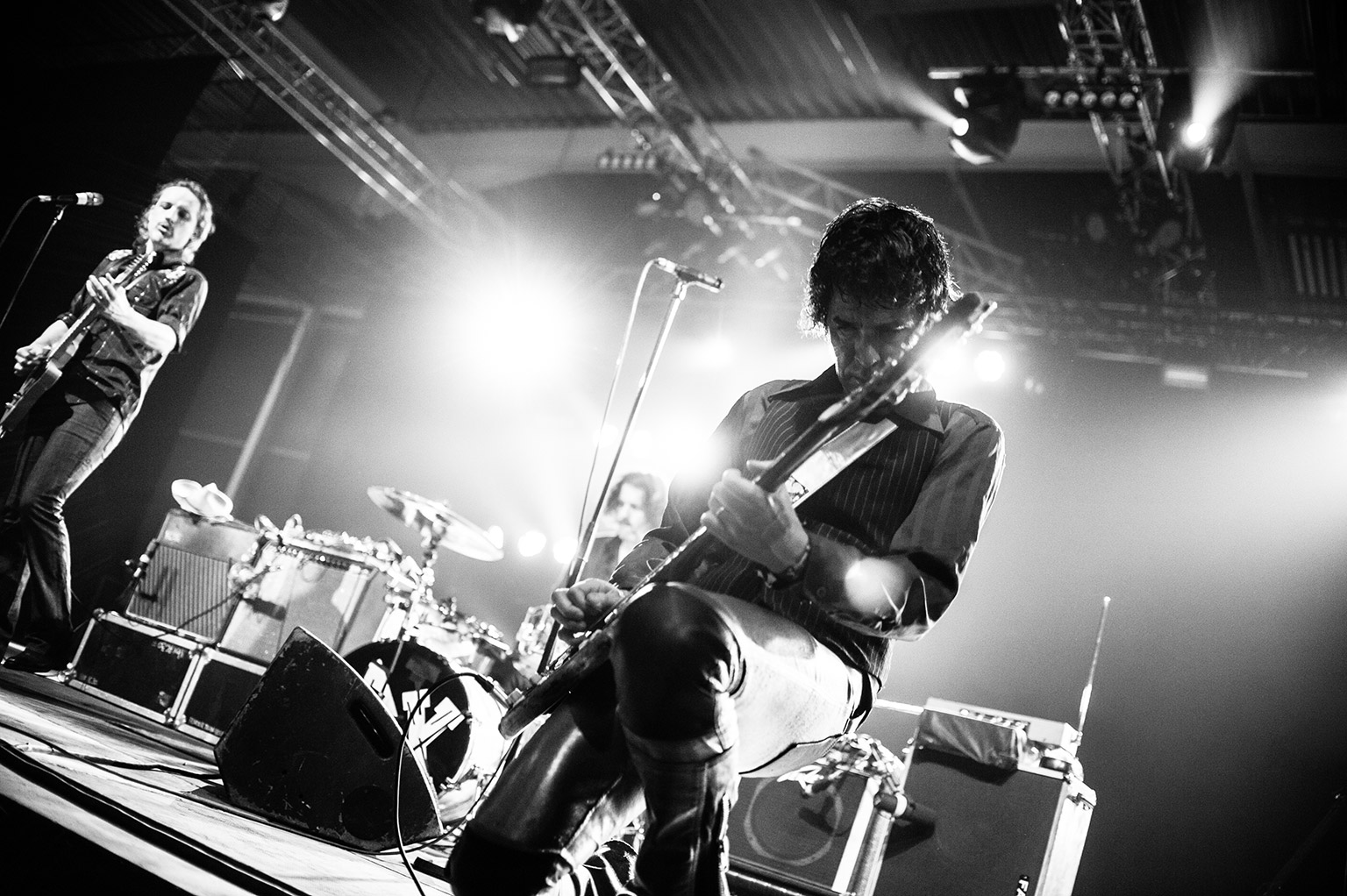 Have you jumped out of a plane? I have.

It was during that period immediately after graduating college when I was meandering in stasis. Half my roommates had hopped on motorcycles and ridden off in an Easy Rider and Kerouac fueled trip across country (that would in fact end one state over). The others had moved on rather quickly to serious engagements such as grad school and jobs and teaching positions abroad.

I had been left behind, unsure of my next step.

One lazy afternoon with absolutely nothing to do, my friend Rich and I looked sleepily upon each other with boredom inspired futility, as that same damn Doors CD played on repeat in the background.

How to break this monotony? So quiet on that beautiful sunny day, you could hear the birds, a distant lawn mower, the wall clock… until finally in a moment of inspiration one of us blurted, “Let’s go skydiving.”

I’m not sure either of us even acknowledged the suggestion, we just immediately started heading over to my car in a rush of adrenaline.

I wish I had the video tape still of the giddy looks on our faces as we fell to the ground at 9.8m/s². Having not planned this adventure, we hadn’t anticipated the option to have our jump recorded, let alone the ability to choose our own background music. So I handed them Acme by The Jon Spencer Blues Explosion as it was the most convenient CD within reach in my car.

It served as the perfect soundtrack. The first song, Calvin, pumped things up behind shots of us getting suited and heading into the plane, while the second track, Magical Colors, kicked in exactly at the moment we jumped and accelerated to earth, our fate resting in the mass of string and nylon attached to our backs.

I might not have that tape, but no matter, these songs still take me back to that carefree moment of youth when you can be bored one minute and skydiving the next.