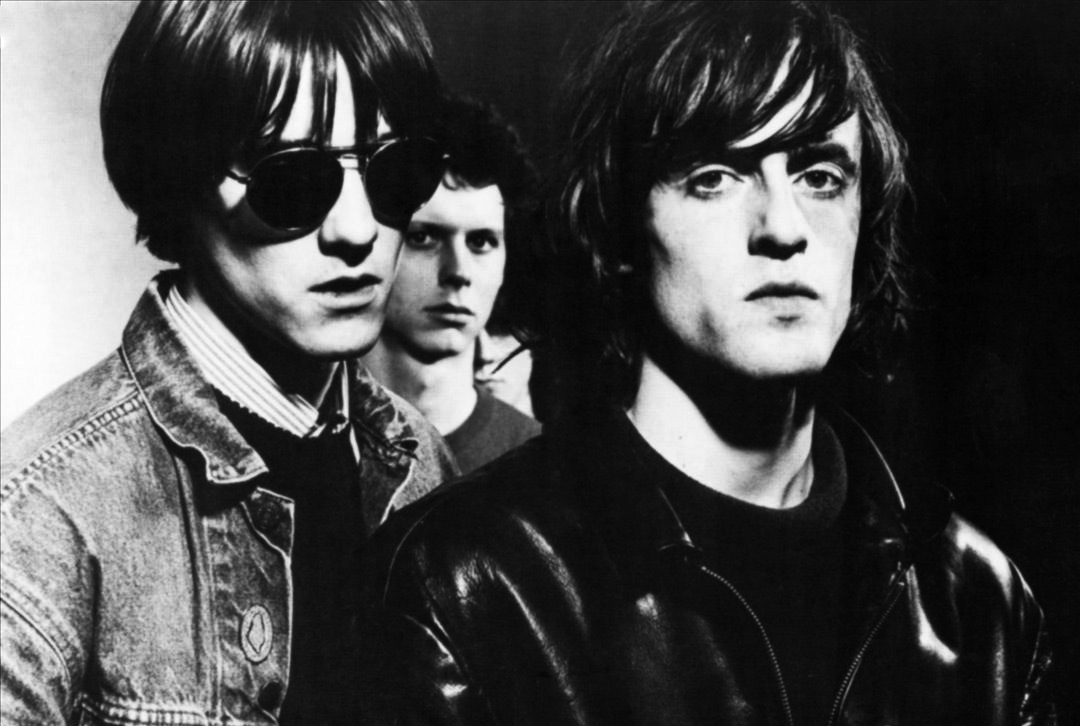 When I was a kid, my dad made me watch a black and white Bengali movie about a singing swami. Whether it was fact or fiction I don’t know. All I remember is the very last scene, where the singing swami with arms stretched into the air, churned slowly to his death, swallowed by the violent sea.

I bought Perfect Prescription around spring of 2000. I had just started snorting drugs. I was living in Philly again, in an apartment that reeked of gas, above a convict who loved to dance naked to the worst breed of techno music. How did I know this? Don’t ask.

I could say something like I was trying to finish school before moving back to New York but that would be a load of shit.

I never went to class. I was 20 years old, awkward, extremely shy, with a penchant for doing drugs, writing, and listening to music. I had a high curiosity for sex but the men were never that easy, so I stuck to drugs and music instead. I wanted to play and join a band, yet I didn’t know how to put things together and being female and a harmonium player in the authoritarian male world of hardcore and rock ‘n roll— well forget it. So I stuck to drugs and listening to music instead and I did lots and lots of it.

I discovered Spacemen 3 after discovering Spiritualized on a Volkswagen Beetle commercial. Yep, that commercial really worked and like a proper fiend, I collected all the albums I could get my hands on. I instantly connected with that sound. Perfect Prescription feels like your soul trying to break free of your flesh with its primal droning, wailing, rinse repeat, and of course, the “Come Down Easy.” It feels like home, like Indian music, the singing swami, and the calm surrendering into a dark violent world.

Spacemen 3 - Come Down Easy
Guest Contributor: Shilpa Ray is a wailing, fire breathing Cyclops. She tornadoes everything in her path: small towns, big cities, and children’s dreams. One of her fans commented on a YouTube video, "If there's a heaven, I want God to hire Shilpa Ray to sing the list of my sins." Shilpa Ray released her album Teenage and Torture in 2011 on Knitting Factory Records and found her biggest fan in Nick Cave who started telling journalists she was his favorite current musician. She plays with her 4-piece band and is hoping to release her latest album Last Year’s Savage early in 2015.