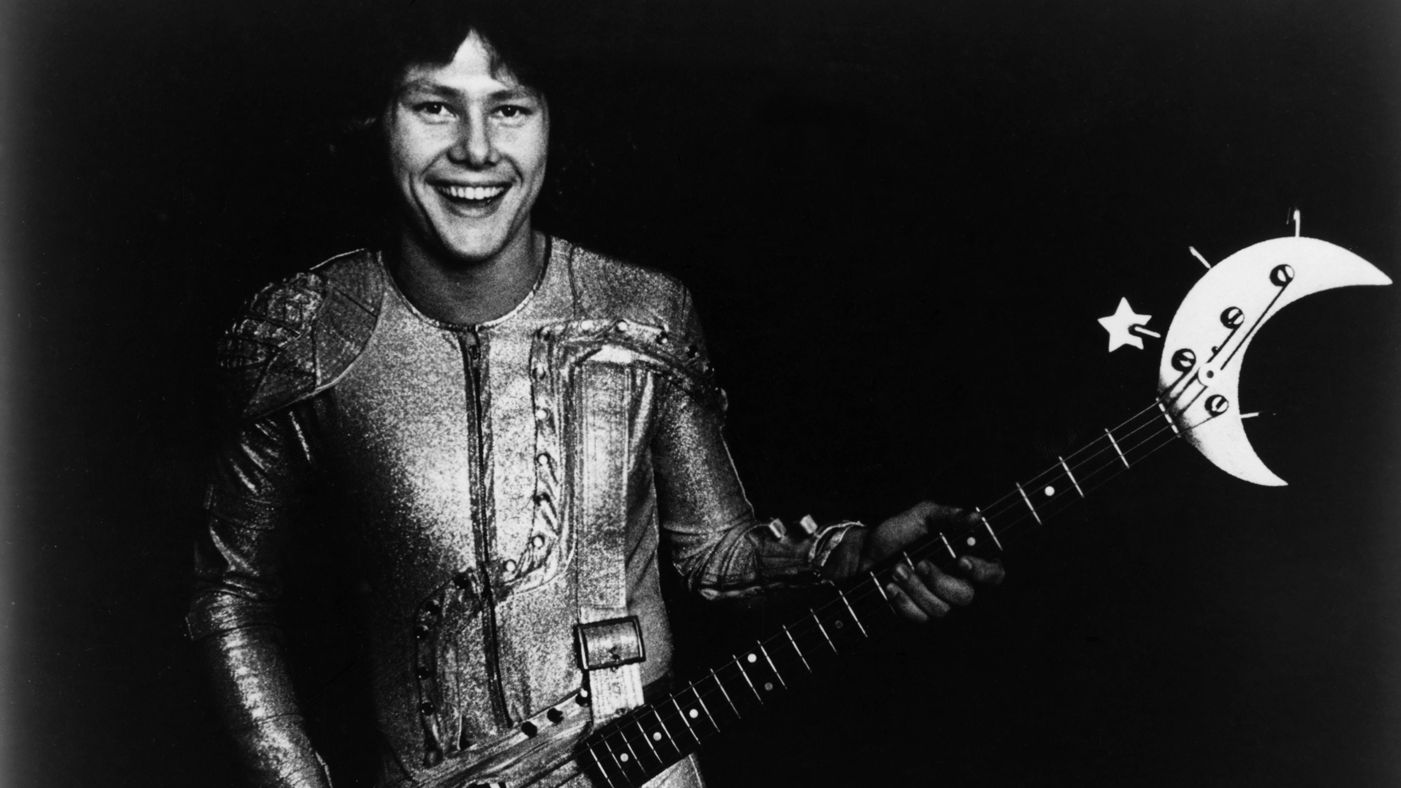 The other day in my not-so-beautiful singing voice, I began to serenade a friend mid-conversation with, “I can dream about youuuuuu…” But he didn’t get the reference, so I had to pull up the video on YouTube. He said he wasn’t familiar with the song. And in my astonishment, I began thinking… how many other people have been deprived of this cheesy ’80s gem?

Written and recorded by the late (basically) one-hit-wonder Dan Hartman, “I Can Dream About You” first appeared in the film Streets of Fire, where it was sang by fictional band The Sorels, whose performance is playing on the TV in the background of Hartman’s music video.

Hartman had originally written the song for Hall & Oates but they had just finished recording an album and missed the boat. The band did do a cover, with alternate lyrics, on their Our Kind of Soul album in 2004 though. As much as I love Daryl and John, I am partial to Hartman’s version because I think it captures the ’80s in a way the cover falls short.

I hadn’t even thought about this song for years until it popped into my head the other day. Though I was very young when it came out, I recall my mom blasting it in the station wagon time and again as we drove through the many jughandles (aka Jersey lefts) of the good ol’ Garden State. And it really holds up today!

Dan Hartman - I Can Dream About You
Guest Contributor: Through her company, Word Charmers, Mary provides writing, editing and proofreading for clients in New York and beyond. When not working, she can be found playing name that tune wherever background music is heard, toying with her instruments, exploring the city or sipping wine to the backdrop of a live band.