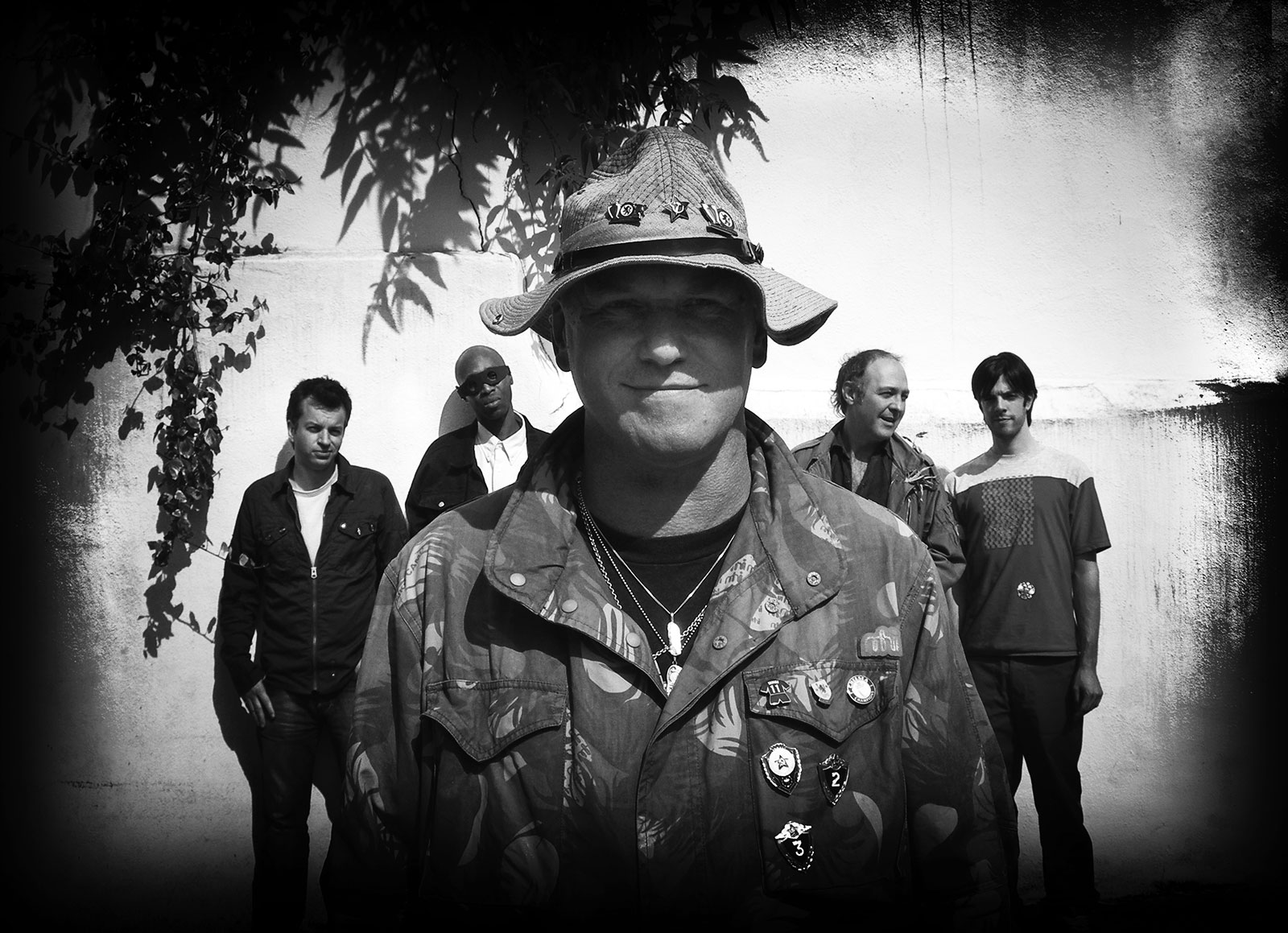 Regardless of what the genre is called at any given moment, electronic music has always maintained a tenuous relationship with the zeitgeist. It’s either the next big thing or the uncool domain of the raver kids in the desert, but never quite a part of the mainstream. Call it Electronica, or Techno, or House, or IDM, or EDM as is the parlance of our times, the general idea remains the same in that vocals are secondary, the beat takes center stage, and DJs are the rockstars (apologies to the connoisseurs amongst the readership who will rightly scoff at such a generalization).

Growing up on an eclectic, but admittedly guitar-centric, mix of musical styles, I was loathe to accept electronic music in any form (the exception being Depeche Mode who snuck it in by wrapping the whole thing in palatable verse-chorus-verse song structure).

So it was a bit of a revelation and a backtrack when I first heard “Little Fluffy Clouds” by The Orb. I’m not sure why I responded to the song immediately. Perhaps because of the spoken-word overlay of Rickie Lee Jones recalling vivid memories of her childhood, or the stop-start stutter step of the “Little Fluffy Clouds” refrain, the song just clicked and worked for me. It helps of course that it’s just such a great track, both ethereal and approachable.

Along with Deee-Lite, The Orb helped me abandon my unfair stereotype and opened up a new world of discovery… flings and lifelong relationships with the likes of Aphex Twin, Orbital, and Massive Attack would follow soon thereafter.

And on days like this, as I stare out my window onto a perfect spring day full of fluffy little clouds, my mind invariably wanders to this celestial track. P.S., You get a brownie point if you caught the Big Lebowski reference above.