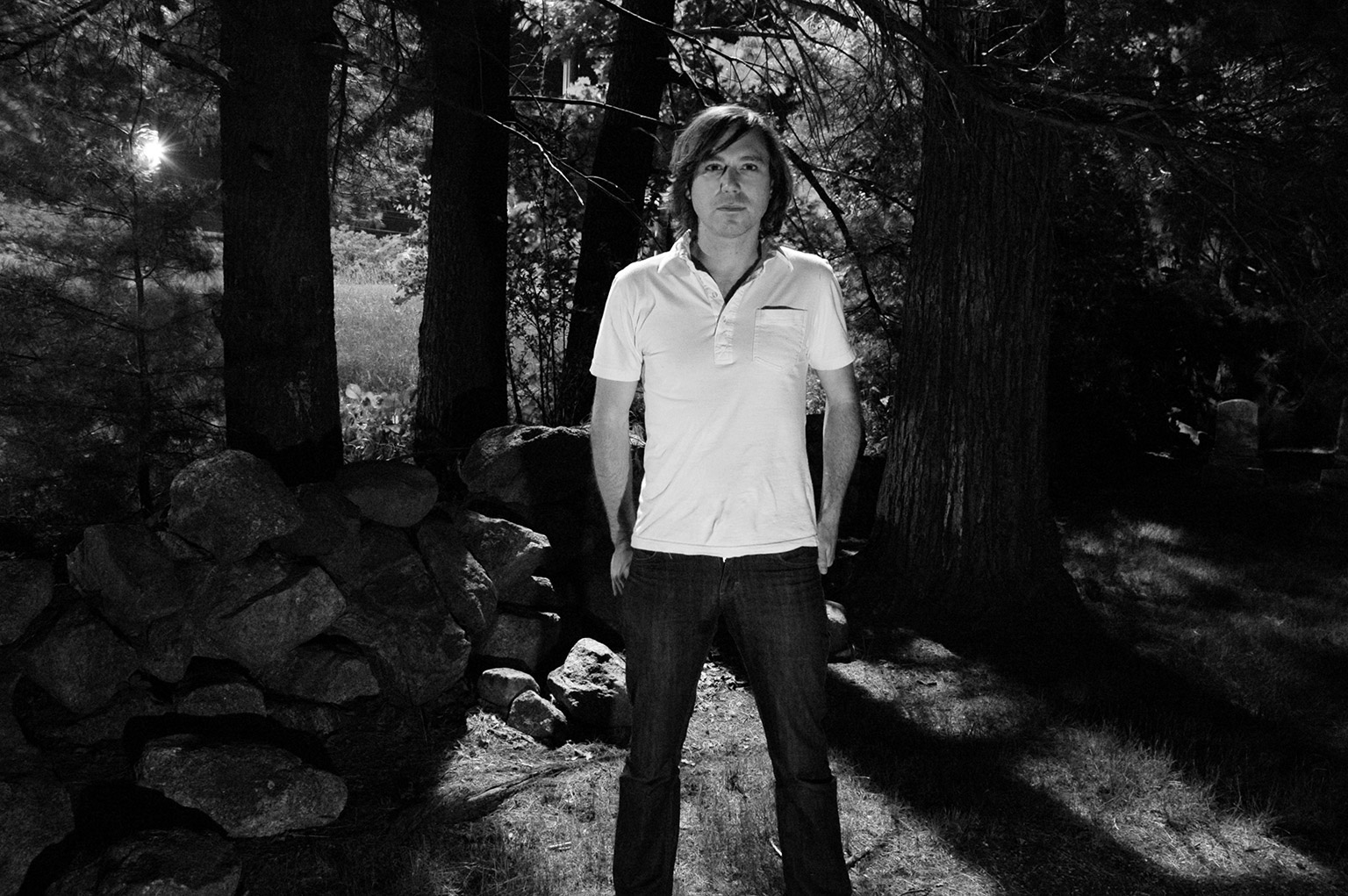 File Under: Facts That Make Me Feel Very, Very Old:

I’d listened to and really liked previous MPPA records, but Arrows was arguably Pond and company’s most solid start-to-finish piece of work to date and one that was chock-a-block full of indie pop gems (arguably, I’d say, set next to the previous full-length, Emblems).

Not only that, Several Arrows Later—released in 2005, not quite two years after I first moved to Brooklyn—fit in lockstep with some very formative years for me personally in New York City. To this day, many of the songs immediately conjure up memories of early aughts Park Slope and Lower East Side and a much younger, faaaaar less wise me.

I interviewed Pond at roughly the halfway point between what feels like ages ago and now, in 2010, for our studio journal and can count a few mutual friends between us and he’s always seemed like a genuinely nice, very creative dude.

We were also lucky enough to catch him when his Several Arrows Later tour came through Los Angeles and the band played the album, start-to-finish, at the legendary Troubadour, an always awesome venue at which to see bands. The show was far from disappointing.

Since I don’t want to throw the few rules we have to the wind, I can’t, in good faith, technically post a song from Arrows since it was released in October of 2005 and isn’t quite a solid ten years old, so, instead, I’ll cull from the aforementioned previous album, the equally awesome, maybe even better, Emblems.

It’s a tough call between album opener “KC” and the upbeat, catchy “Butcher” to name a favorite, so, instead, I’ll put forth the melancholia of “New Hampshire”, a sweetly sad little number that might border on overly dramatic or cheesy if you didn’t know the source bette. There’s something so tender and sincere about the lines and the way they’re sung—”I will hit my brother and hold my mother”. Love it to this day.

I encourage any unfamiliar reader to explore Pond’s full catalog, from his early first LP in 1998 to his coming June release, The State of Gold (the two singles I’ve heard sound great so far, especially the album opener).