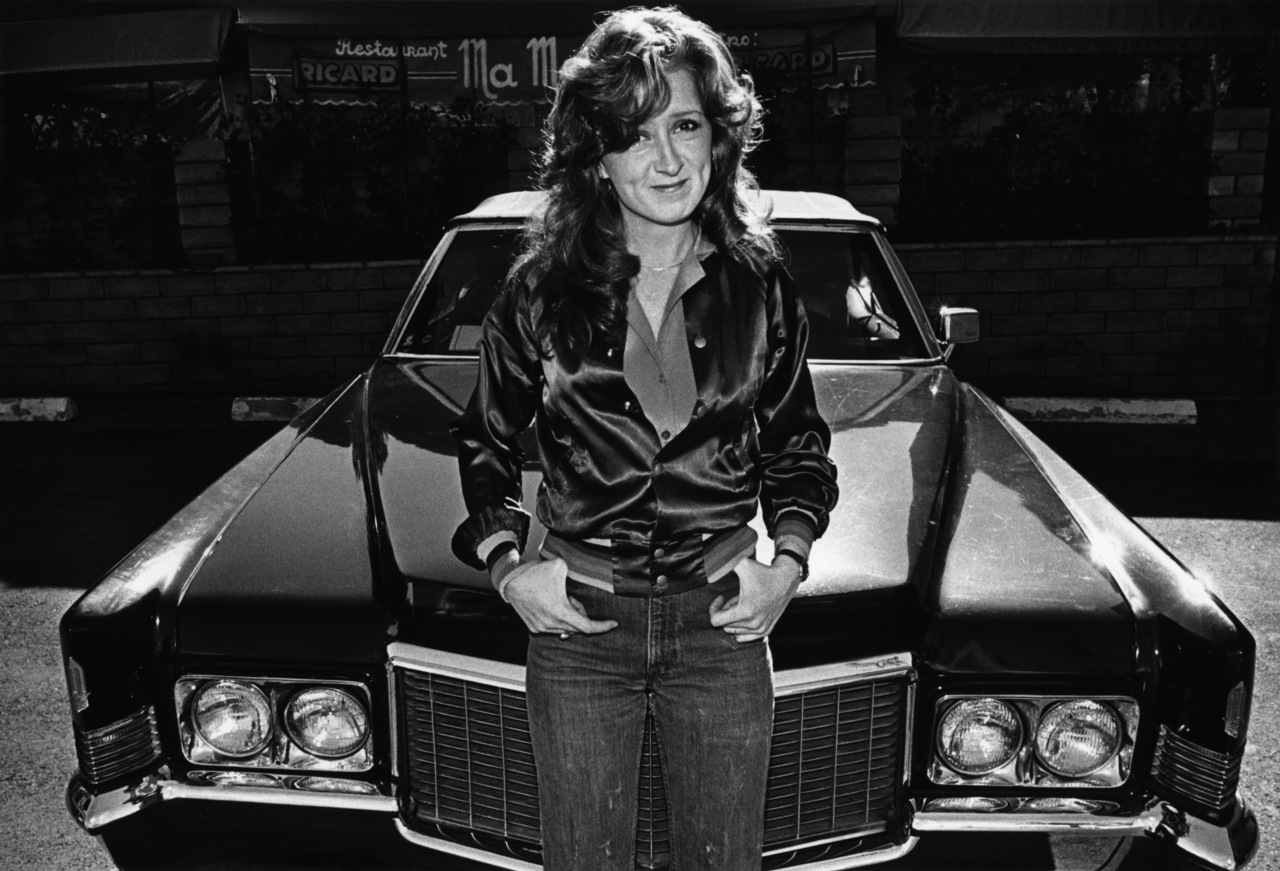 Sometimes you can hear a song hundreds of times, pay no attention to the lyrics, but still enjoy it. There’s just something about the pitch, rhythm and instrumentation that draws you in. Perhaps even hearing the song years after its debut takes you back to a moment—or moments—in your life when you felt completely at peace.

I’ve encountered countless songs like this, and Bonnie Raitt’s “Nick of Time” is one of them. The title track on Raitt’s 1989 album, Nick of Time, kicks off the pace and sets the mood for the songs that follow. And they’re all great.

So when the song began playing in my head yesterday I decided to finally look up the lyrics. It’s actually quite sad in the beginning. “A friend of mine, she cries at night / And she calls me on the phone / Sees babies everywhere she goes / And she wants one of her own…” But it’s so upbeat and Raitt’s voice exudes a sort of soothing confidence that makes you feel like everything will be okay. So it’s hard to feel down while listening to it. Luckily, the song ends on a (lyrical) high note, of finding “love—love in the nick of time.” Bittersweet I suppose.

Come to think of it, a lot of the album is probably depressing. But, like I said, this is a song I never really paid much attention to lyrically.

To me this album symbolizes joy and simplicity. I can’t remember if it was just my mom or also my aunt who loved the album, but I definitely spent years hearing it during my childhood. Back when my only worries were deciding how tall to build my Lego structures, which Barbies needed haircuts and how many hours I should be practicing flute.

Bonnie Raitt - Nick Of Time
Guest Contributor: Through her company, Word Charmers, Mary provides writing, editing and proofreading for clients in New York and beyond. When not working, she can be found playing name that tune wherever background music is heard, toying with her instruments, exploring the city or sipping wine to the backdrop of a live band.