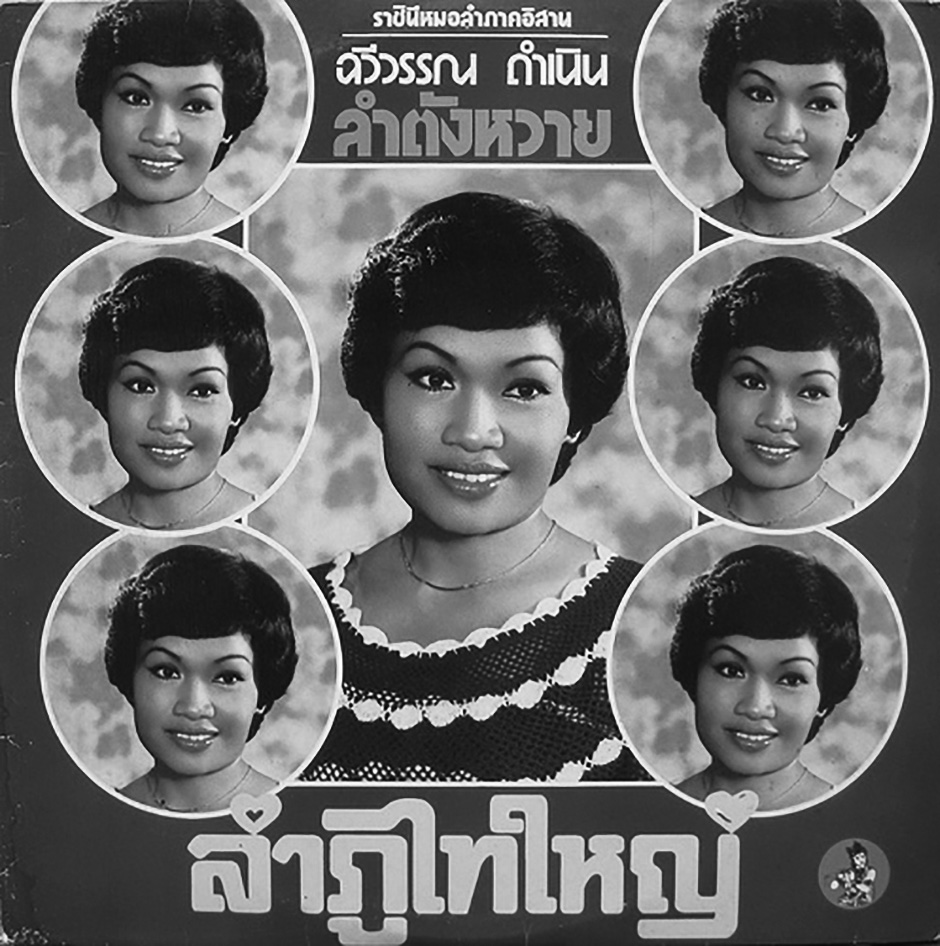 As we’re all well-aware, there exists an abundance of ways to listen to and discover new music these days. In addition to the tried and true methods of old, like borrowing records from friends or catching a new band live or choosing an album based solely on the cover (how I first discovered Sleater-Kinney), now you can stream entire albums the day they come out, download MP3s from Ukrainian Web sites for nickels, and—unfortunately for those of us who weren’t bigs fans of that last U2 record—simply exist and have an iTunes account.

Or, if you live in Southern California, you can get your hair cut.

One of the first things my wife Katie and I got lined up when we moved to Los Angeles were our respective hair-cutters—mine, a friend, Brian, who runs the New California Barbershop in Echo Park; Katie’s, a friend, Courtney, who runs Sunday Morning Hair in Eagle Rock. Note that we still have yet to line up a dentist 2+ years into our move—priorities, man.

An annual tradition that Courtney upholds at her airy, laid-back shop is to compile a year end mix CD that she and her fellow coiffeuses + coiffeurs give to their clients. We don’t listen to a lot of CDs these days, but we’ve got a player in our car, so last year’s mix literally remained in place for a full twelve months, only recently being replaced by—you guessed it—this year’s mix. The lineup’s always eclectic and doubtless full of little-heard (by us) gems that we’d likely never have experienced otherwise. One great example—the song “Sao Lam Plearn” by Lao band, Chaweewan Dumnern.

“And it’s not just that track — that’s just the one that got my attention. Some nutter put together the [collection].”

I know near nothing about the band (I’m not even 100% sure that photo above is of the woman singing). The little bit I do know—the song was recorded somewhere in the sixties or seventies for a Krishna LP—Lam Pu Thai Yai—and was part of a 2010 Soundway compilation, The Sound Of Siam: Leftfield Luk Thung, Jazz & Molam In Thailand 1964-1975. The comp and song got a mention in a 2011 piece the Los Angeles Times did, interviewing Mick Jagger on his personal playlist—influences and musical finds he’d gathered of late. Jagger talks about how he was sitting around in Argentina listing to an American college radio station—because that’s how legit Mick keeps it—and he heard this track, which takes the riff from “Jumping Jack Flash” and slows it down to a sludgy crawl in “Sao Lam Plearn”.  He told the Times:

“So I went on the playlist of the college station, and wrote it down because it’s in Thai. I thought, ‘OK, I’m never going to find that.’ And there it was! The record’s called The Sound of Siam. And it’s not just that track—that’s just the one that got my attention. Some nutter put together the [collection]. I’ve got a couple of Thai friends, and I played ‘Jumpin’ Jack Flash,’ and they said, ‘We can’t understand this. It’s actually not in Thai. It’s in some country dialect we don’t speak.’ You find the weirdest things.”

No, YOU find the weirdest things, Mick. And Courtney. And we’re glad you did. This is easily the coolest/weirdest song to have blasting from your ’92 Volvo 240 as you roll down, Sunset. Believe you me,  you get quite the looks. More to the point though, how great that someone is keeping this kind of music sharing alive—the art of ‘mixtape’ craft, when you find a crazy new band or song because your friend decided to put it on a CD for, not because some algorithm decided that you’d like a song because you like a similar one, making musical—and thus, cultural—experiences more and more insular, myopic, and one-dimensional.

Give “Sao Lam Plearn” a listen below and, if you’re in LA and in need of a trim, swing by Sunday Morning Hair for a cut and some expanding of your musical horizons. Below, Katie with this year’s track listing. It’s a good one.