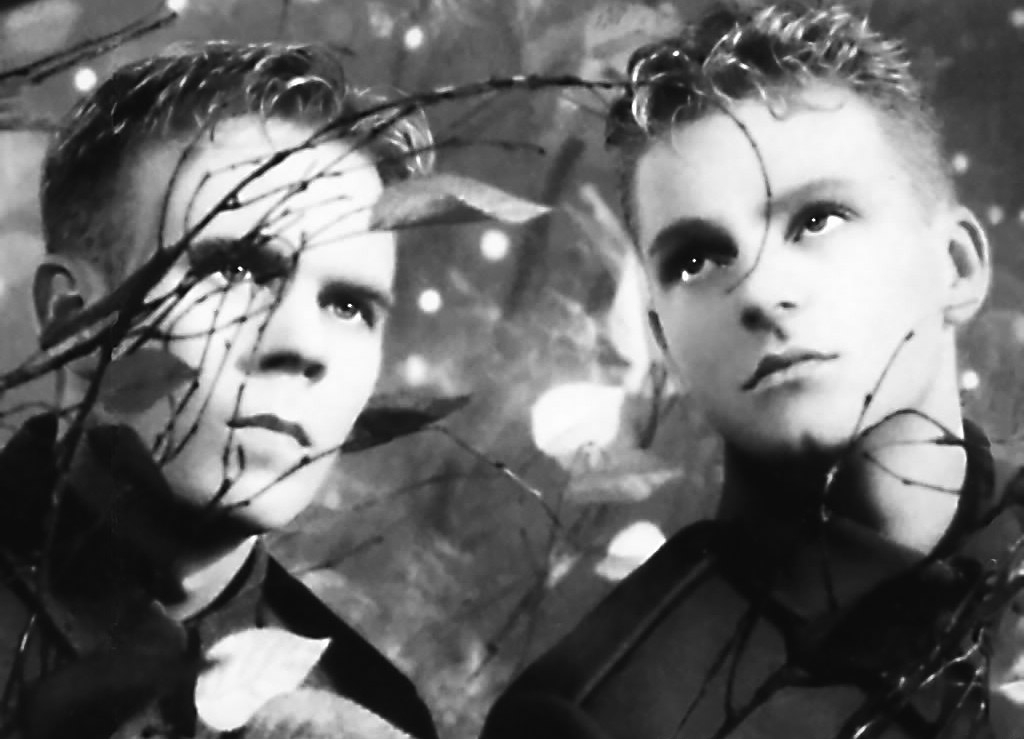 As is wont to happen after a few (too many) drinks with a new friend, a recent bar conversation turned a bit contentious on the topic of music.

What can you expect when a guy doesn’t like Fleetwood Mac?!

We enlisted the bartender who couldn’t resist joining in but tried to mediate, as our other companion wisely stayed out of the discussion all together.

We finally agreed on one thing though. Erasure.

Oh that glorious duo of Andy Bell and Vince Clarke. Those soaring melodies. The always danceable synths. The soothing harmonies. How can you not like these guys?

I’m not sure what “Ship of Fools” is about exactly except that there was a kid who wasn’t very good at math and that life sucks, but like many Erasure songs, it’s sort of dark but still demands that you move around like a maniac and sing along at the top of yours lungs.

See the thing is, it might take some effort, and you might have to go through 20 bands at first, but eventually music brings people together. I can’t wait to take my new friend to the next Erasure show (and Fleetwood Mac).