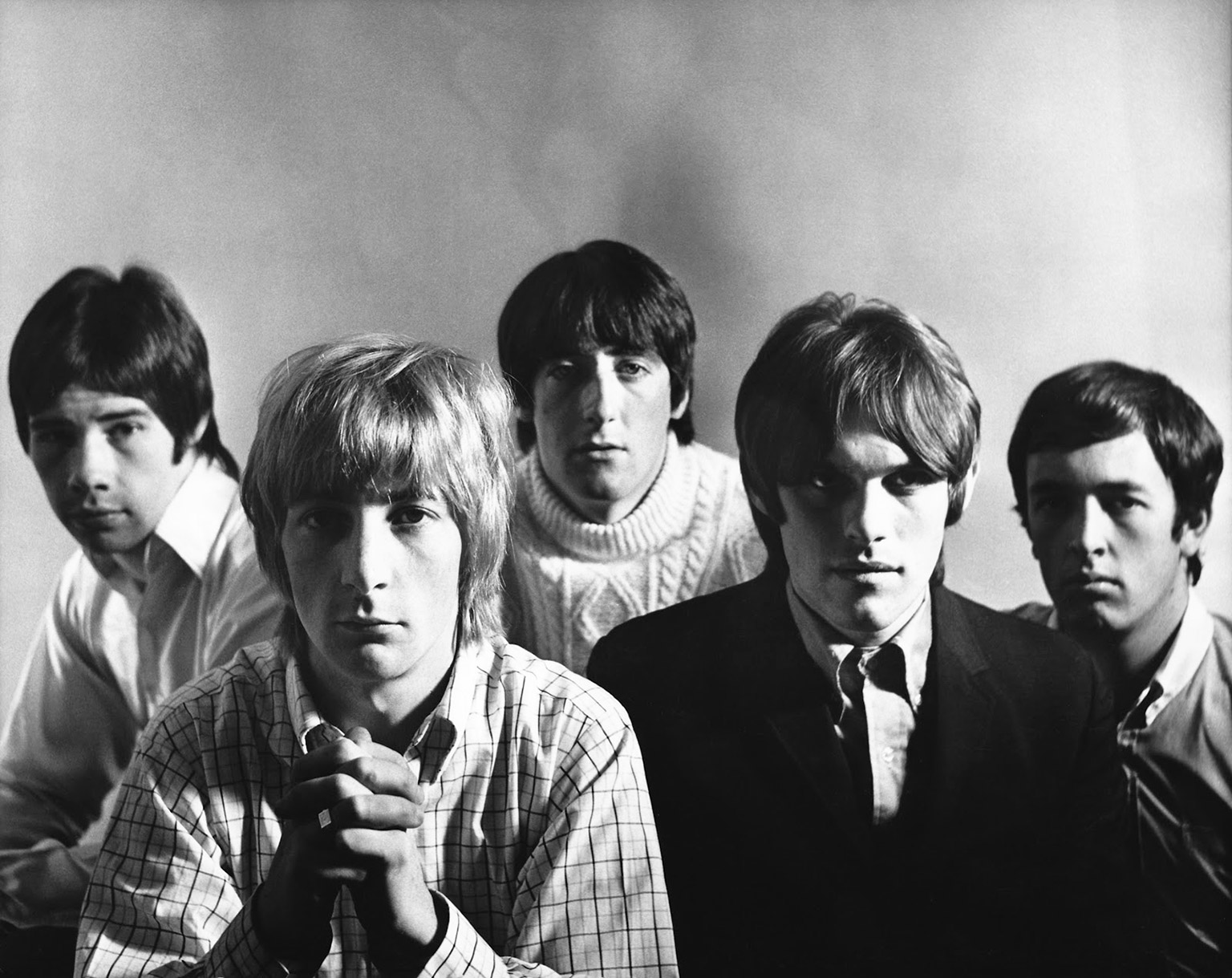 I was doing an interview a few weeks back with this great, new-ish band from Melbourne called Dick Diver (I know—terrible name, but decent story behind it). During the interview, I referenced the 60’s Brit Beat band The Action as a point of comparison in sound.

The Action was one of those bands that relatively no one knew about until they were more recently “re-discovered” (akin to the phenomenon of the modern popularity of the proto-punk Detroit trio Death, whom I surprised haven’t yet graced these pages).

I remember my friend, Jacob, sharing their CD with me in 2003 and 100% believing that it was way too good to be true. I was completely convinced this was some sort of Blair-Witch-esque publicity stunt that some current indie pop outfit was pulling and, any second, all this hubbub about some amazing, undiscovered London Beat band was going to collapse and these young up-and-comers would start touring. The sound was just too of-the-time…in a retro-Brit-soul kind of way.

And I was totally wrong. The Action were, as The Guardian put it in 2012, “of all the groups to emerge during the 1960s British beat explosion…most deserving of the epithet ‘unsung’.” Which still boggles the mind listening to their music, that—despite their “legion of diehard followers” and “the envy and plaudits of their peers”—they never hit their stride in the mainstream.

As bitter a pill as that may have been for them to swallow so long ago, today at least we have their post-humous collection of recordings, Rolled Gold—a record that jumps from meticulously structured pop gems to beautifully messy, raw singles, all of which call to the soul of any lover of Brit Pop. My favorite track, “Something to Say”, is a song that would seem at home on both an aging audiophile’s turntable and in the midst of a quirky Wes Anderson film.

The Action - Something To Say
Guest Contributor: