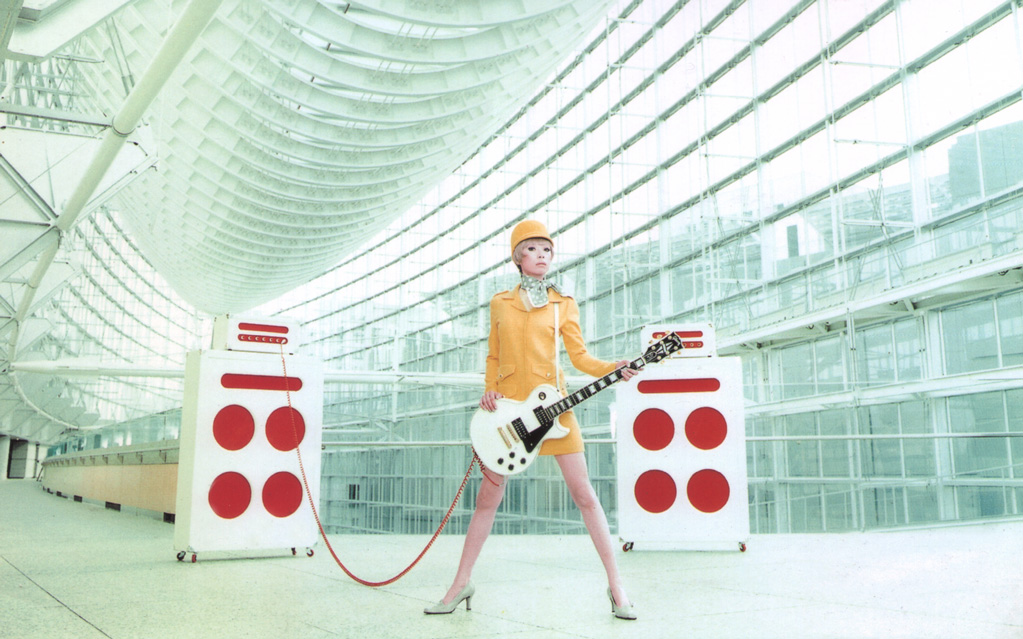 First week of college, a tall blonde Kurt Cobain type walks into my room and admires the music I’m blasting to the entire dorm (yeah, I was that guy):

“I didn’t know they made music like this anymore.”

My cred on the line, I played it cool, “Yeah, right? I know. Good stuff. It’s Pizzicato Five,” even though I had never heard anything like it before and thought I had stumbled onto something truly new and unique.

We bonded on the strength of our shared music tastes… The Pixies, Velvet Underground, Jane’s Addiction. Mostly stuff I had just recently discovered but he somehow already knew well.

We remained friends throughout college, frenemies at times when he free-loaded for extended periods in the apartment my two roommates and I shared.

“I didn’t know they made music like this anymore.”

We lost touch after graduation.

Many years later, I spotted him on a movie set I was working on and called out his name several times. After testing the limits of my persistence and conspicuously ignoring me as long as he could, he angled over slowly and whispered, “That’s not my name anymore. Do not call me that.”

I knew better than to question his motive or hope for an explanation. This was after all a guy who had a doll hanging from her neck in the middle of his freshman year dorm room.

We reminisced on life, the last decade or two… he had been homeless, he lost a friend to HIV who left him some money, he had lost the money, he had become a dancer, he was now an actor, he was in-between New York and San Francisco.

We agreed to meet for a drink and catch up properly, which we never did.

I imagine I will see him again sometime, here or there, and can only hope that by then, they’ve started making music like this again.