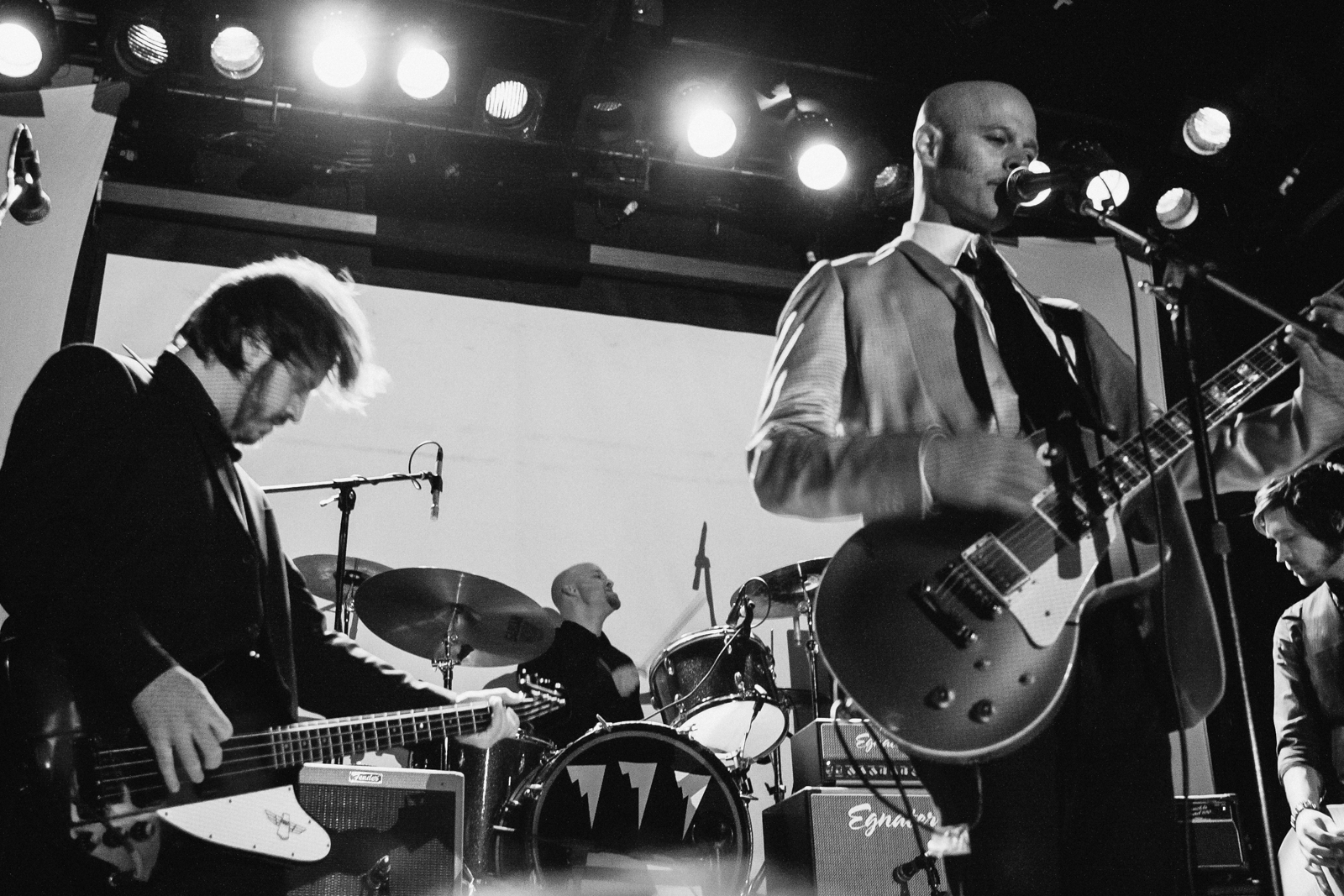 You know how there are some songs that take some time to sink in? You’re not all that convinced at first but perhaps you give them a chance based on encouragement from a friend or critic, and eventually they grow on you and you become a fan.

And then maybe there are a handful of songs that you HATE when you first hear them. And you still hate them the tenth time around. But then maybe the 20th time something clicks and all of a sudden it’s the best song you’ve ever heard? No?! Well that’s what happened to me with “X-French T-Shirt” by Shudder To Think.

I couldn’t stand the song until one day my friend made me a mixtape and slipped it in surreptitiously. There I was mindlessly driving around town when suddenly I found myself singing along to… what?! Yep, “X-French T-shirt” had somehow burrowed into my brain and didn’t let go for years, becoming a mainstay in mixtapes of my own.

Wikipedia describes Pony Express Record as “mixing musical styles as diverse as jazz, art-rock, glam, post-punk, noise rock and folk” but I’m pretty sure all these styles are represented on this one track alone.

You have the glammy intro, a sort-of art-rock break, a straight up rock middle, then a whispered fall into ominous territory, and all that’s just in the first minute and a half.

It’s pretty much 5-6 songs crammed into four minutes. It’s okay if you don’t like it at first, just give it a few dozen listens, it’ll happen. You’ll see.