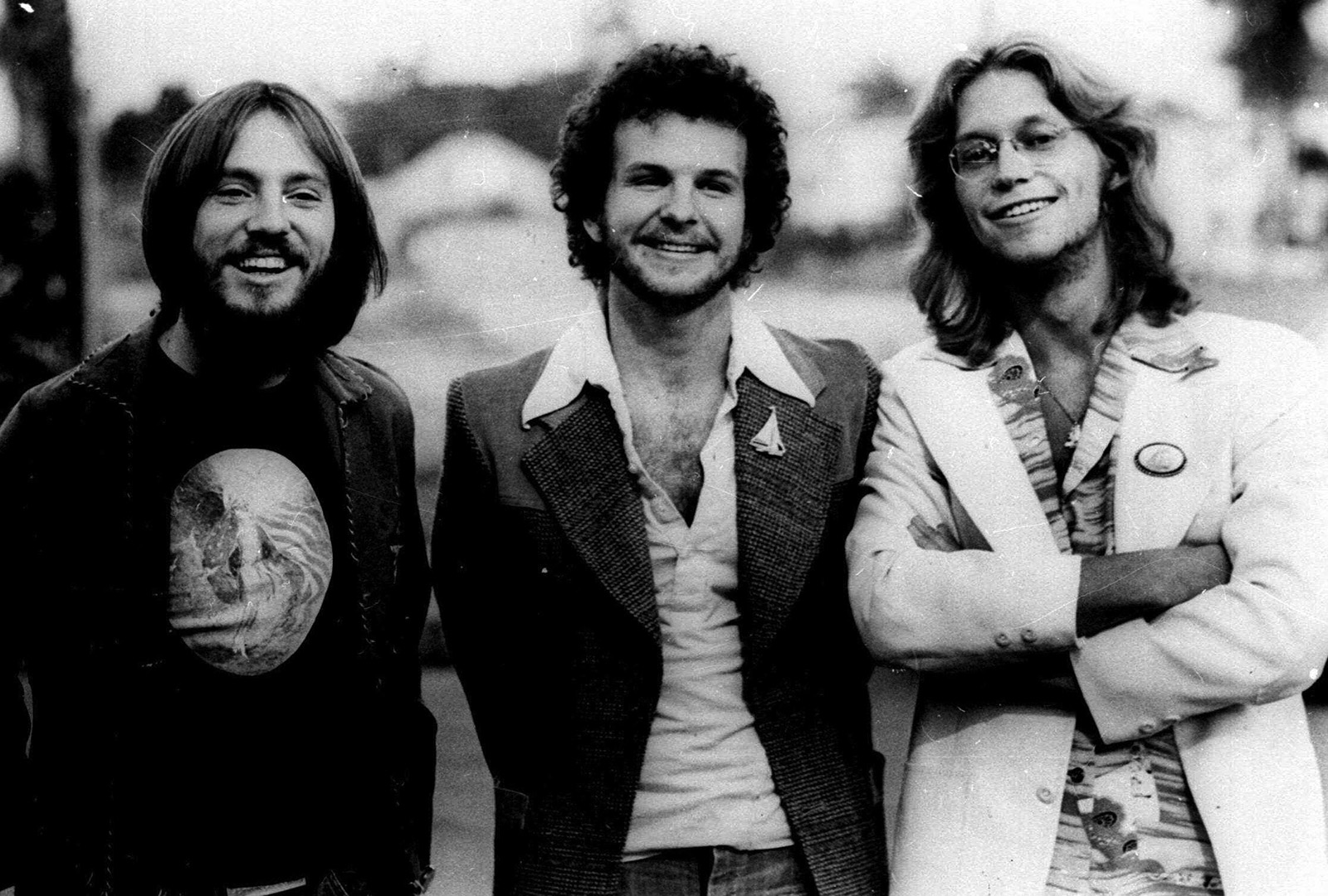 In my life, as I am sure is the case in most people’s lives, music has always been an essential part of the formation of my memories. Sometimes I don’t even realize how hardwired these things are, how intertwined the notes and melodies are with the moving pictures in my mind, until I hear a song I haven’t heard in a long time and I am immediately transported back to the place it reminds me of.

This is the soundtrack of my childhood, the songs that remind me of what things were like when I was the age they are now.

The story of how this song was revisited is a funny one, actually. My husband and I were driving our oldest son to a local game store for a Magic: The Gathering event. Worried that he was going to be late for the draft, he was urging the car to go faster when we got caught up in traffic by the most notorious train crossing in town.

My husband, never one to let an opportunity to tease the kids pass by, found the song “You Can Do Magic” by America on his Pandora app and played it to many eye rolls and sighs coming from the back seat of the van.

The music buffs that my kids are, they all fell in love with the song almost immediately, even the kid who was worried about being late. Since that night, we’ve spent many hours listening not just to America, but to Jim Croce and Neil Young and The Eagles and The Doobie Brothers. Anything from that era will do. They can’t get enough of this music, and I’d be lying if I said I wasn’t ecstatic that they love this stuff. This is the soundtrack of my childhood, the songs that remind me of what things were like when I was the age they are now. Sharing this piece of my past with them through the universal medium of song has been quite a journey.

If you listen just right, I swear you can hear my father singing along with us.

America - You Can Do Magic
Guest Contributor: Kelly is a native of Southern California transplanted to Colorado. She writes because it keeps her sane. She resists niches and writes about anything and everything that happens in life as she sees it, and is in the process of writing several books. If you aren't nice, she'll write about you...so be nice. She can be found on her blog DeBie Hive.