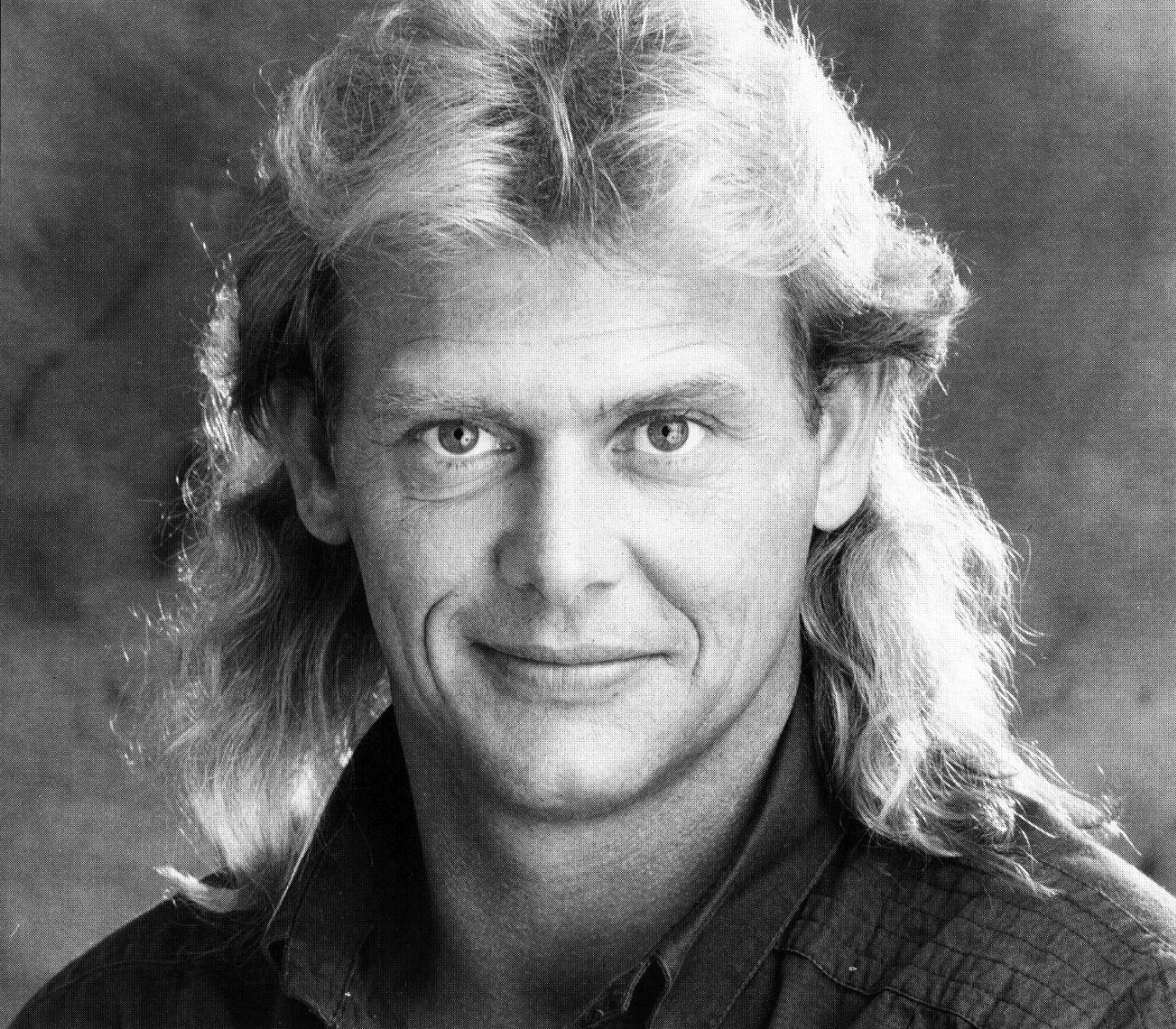 Bollywood has a time-honored tradition of generating songs inspired by (aka ripped off) non-Indian originals, usually western pop songs and the occasional classical riffs.

Here’s one that takes me back to my high school days— a 1986 track, “You’re The Voice” is probably the only song John Farnham will be remembered for outside of his native Australia. This one led me to promptly acquire Whispering Jack, which turned out to be a comparative disappointment. But regardless, I’ve always loved the plaintive note in his voice.

The choral/bagpipe backdrop of this song was lifted verbatim for a song in an immensely popular Bollywood musical from 1990 called Aashiqui. The movie was a seminal hit in India primarily because of its music, and turned its composers (a duo called Nadeem-Shravan) into stars that pretty much ruled the Bollywood music scene in the early-mid 90s and then (thankfully) vanished. Farnham’s original is way better.

John Farnham - You’re The Voice
Guest Contributor: Hrishi is a serial start-up junkie, having led the technology efforts of several successful companies in multiple sectors. He is a fan of classic Bollywood, western classical, and music in general. His close friends rely on Hrishi as their go-to reference for esoteric facts and slightly condescending but loving judgment.